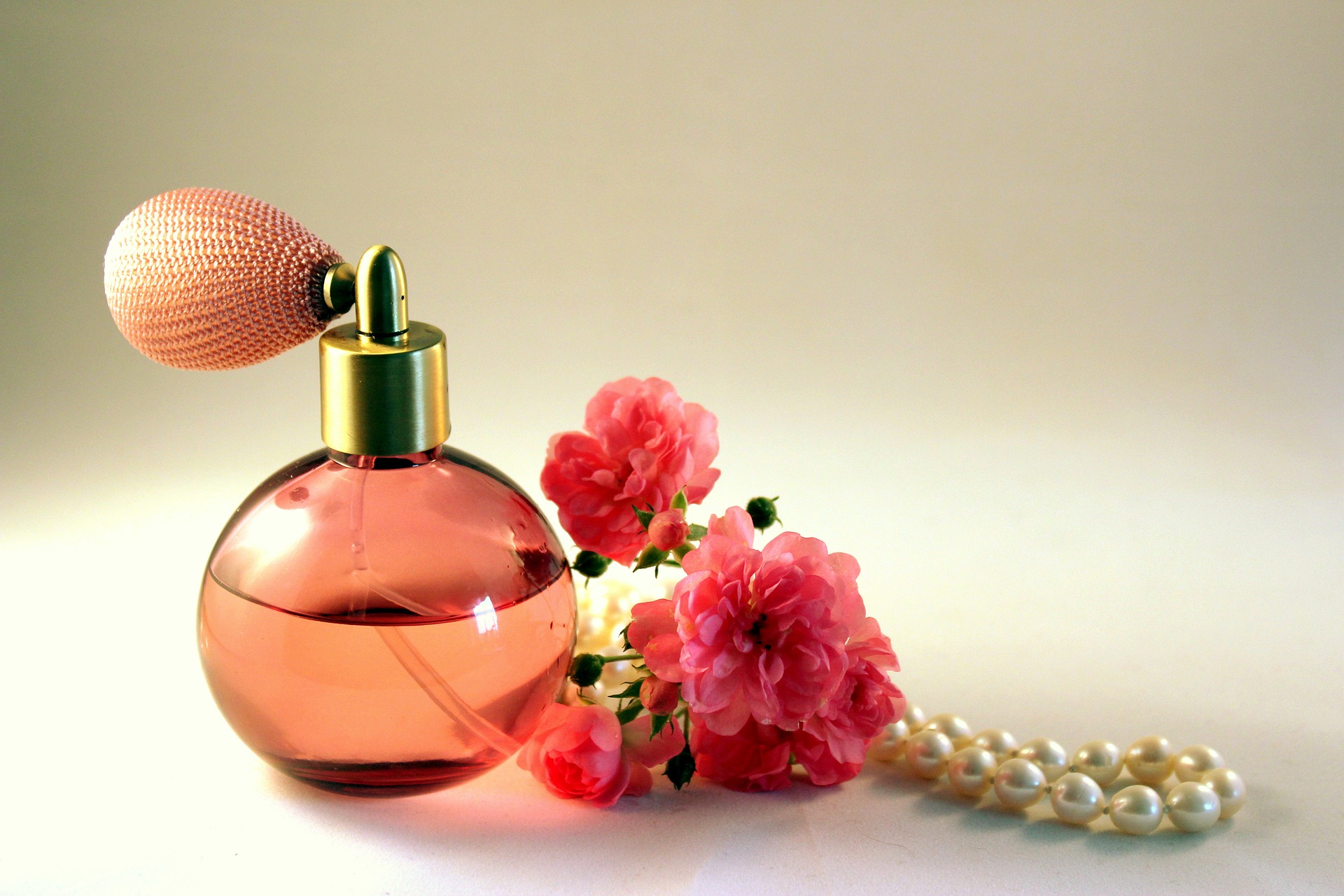 In addition to her advocacy on behalf of young people through her work with multiple nonprofits, Lola Karimova-Tillyaeva is a successful businesswoman. Her perfume line, The Harmonist, crafts a range of scents to help today’s women define themselves at every occasion, in keeping with every mood in their lives. The brand’s perfumed elixirs are compounded from rare natural ingredients, sourced from around the world. Here are seven fascinating facts about perfume—a substance with an ancient history that continues to delight us today.

The art of perfume is an ancient one. Language specialists trace the first use of the word “perfume” to the late 16th century, although historians note that beautiful, intriguing scents of many kinds held an honored place in religious ceremonies and among luxury goods well before that.

The word “perfume” most likely derives from Middle French “perfum,” itself derived ultimately from the Latin “per-,” “thoroughly,” and “fumar,” “to smoke.”

All over the world and throughout the centuries, people have sought to enhance their lives through the magic of scent. The Bible and other ancient texts tell of gardens containing rich-smelling herbs: myrrh, frankincense, aloe, spikenard, cinnamon, and many more. Ancient peoples used these, as well as substances such as fir, resins, freshly picked jasmine, myrtle, the Nile lotus, and the rich scent of the fabled cedars of Lebanon, in their incense and perfume.

Hieroglyphics from Egypt and Mesopotamia dating back as far as 5,000 years ago depict people making perfumes. The early Egyptians employed perfumes extensively in their funerary arts and used sweet-smelling resins in their sacrificial ceremonies. In fact, when modern archaeologists opened the tombs of the pharaohs, they were greeted with the rich scents of the oils with which the rulers’ bodies had been anointed before burial.

Today’s tourists can even visit the “perfume room” in the city of Edfu, where one of the most well-preserved ancient Egyptian temple structures stands. There, the Egyptian perfumers’ recipes for salves, perfumes, and medicinal compositions are inscribed in hieroglyphics.

About 6,500 years ago, Chinese writers also recorded information about the making of aromatics and perfumed products. Chinese scholars also employed perfume in innovative ways: they infused their writing ink and stationery with perfumed concoctions.

In ancient Greece, perfumery was developed to a high art. In fact, many scholars believe that the Greeks were the first to grind scented resins and plants into powders and to immerse them in oil, thus creating the first-ever perfume fragrances designed to be worn on skin.

Greek perfumers also began to incorporate animal-based scents into their work, which brought an added texture to their products. Soon, average Greeks had access to fine perfumes to use as a means of everyday personal adornment. After Alexander the Great conquered much of the Mideast and Central Asia for Greece, new varieties of aromatic substances began moving along trade routes back to Europe.

The ancient Romans scented their fountains with rosewater. They loved perfume so much that they also manufactured beautiful glassware specifically to serve as perfume containers. The Egyptian ruler Cleopatra is even said to have perfumed the sails of her ships, so that she could announce her arrival to the Roman general Marc Antony before she appeared before him in person.

The medieval Arab philosopher and physician known as Avicenna is often credited with being the first person to distill rose petals for their scent. Also during this period, European crusader armies and travelers such as Marco Polo brought back an abundance of new aromatic materials from the Mideast and beyond.

The Middle Ages also saw improvements in distillation and other technologies related to perfumery. In Italy, innovative distillation methods produced scented alcohols that were nearly 95 percent proof, so that by the close of the 1300s, perfumes in liquid form began to come into broad use.

The design and production of perfumes has continued to evolve into contemporary times. Today’s perfume formulas mix layers of scents to create completely new experiences, anchored in the scientific knowledge of how the human olfactory sense works.

Certain scents evoke corresponding universal sensations in human beings. For example, people the world over have demonstrated a marked preference for vanilla and sandalwood.

Depending on their exact chemical composition, some groups of scents are more evanescent and have a lighter aspect; these include the fruity oils such as grapefruit or lime. Others linger for a longer time and have a weightier feel, like amber, musk, and a variety of woodsy elements.

Perfumers typically create scents with three parts, with the top notes being the first to be noticed and the fastest to evaporate—typically within 15 minutes after application. After a few hours, the heart notes become apparent. This layer of the perfume represents the scent’s core essence, its most memorable characteristics. If a perfume’s most notable quality is its floweriness, for example, those are the scents that will be locked into the heart notes.

Base notes linger on the skin long after the initial application. These long-lasting scents include the musks, as well as scents in the woodland and mossy categories.

By using alcohol in the chemical composition of their products, perfume manufacturers are able to separate out the individual elements of a perfume, diluting it to make it more distinct and memorable.

Because each individual’s body chemistry is unique, the same perfume will typically smell different on each person, making the use of perfume one of the supreme measures of individual style.