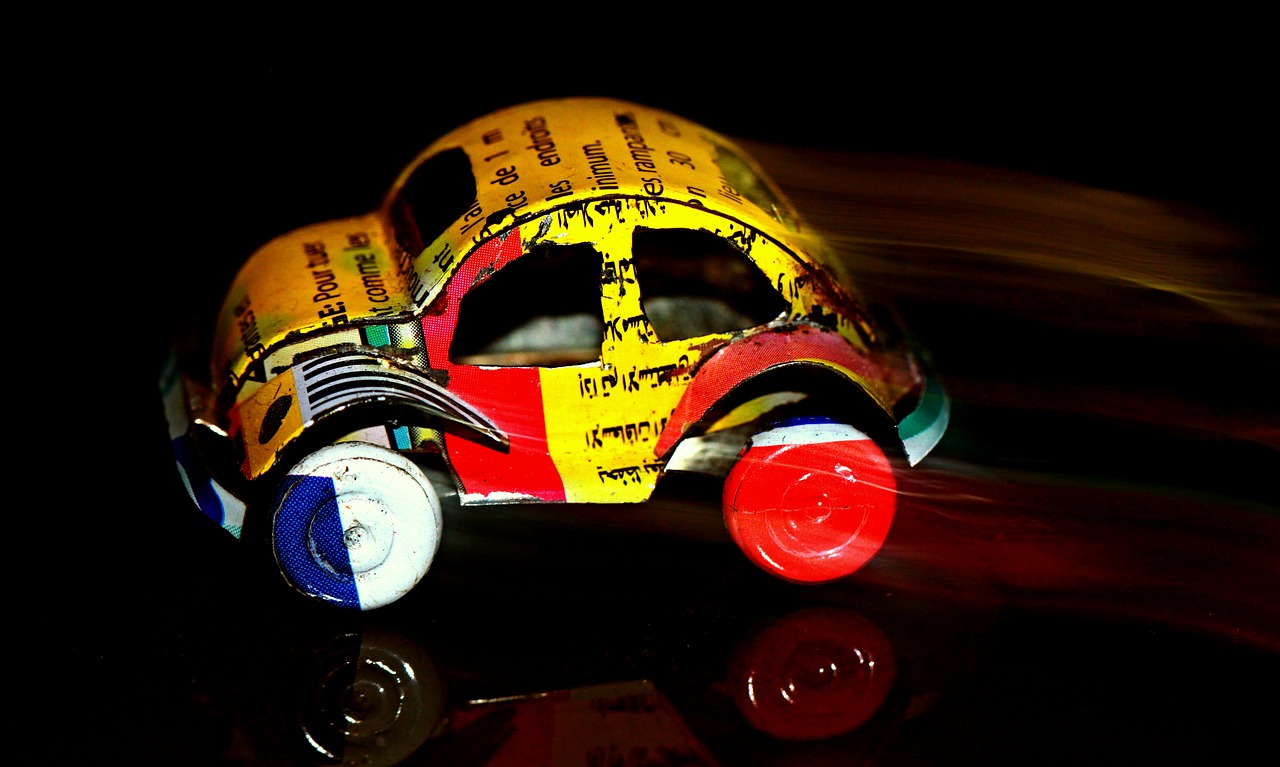 Like many other traditional arts and crafts, lacquer miniature painting is currently undergoing a dramatic renaissance in Uzbekistan. Renowned for its complexity and detail and its beautifully intricate designs, lacquer painting has deep roots in Uzbekistan that go back many centuries. Read on for some amazing facts on this intricate art form.

The tradition of lacquer painting in Uzbekistan is more than 600 years old.

Lacquer miniature painting has been practiced in Uzbekistan since at least the Timurid era, or the late 14th century. The country is home to some of the oldest lacquer paintings still in existence. These artifacts have helped establish how long the art form has been present in the country. Examples include a set of remarkably well-preserved ornamental papier-mâché medallions that decorate the interior of the Bibi-Khanim Mosque. One of Samarkand’s most important monuments, it was built by the emperor Timur between 1399 and 1404 in honor of his wife.

As an applied art, lacquer miniature painting is highly technical and requires a great deal of skill, knowledge, and patience. Traditionally, paints were prepared from gold or bronze powder and were applied using a kind of glue, which was made from cherries or apricots, as an adhesive. To allow for the intricate and elaborate detail typically found in these miniature paintings, lacquer artists would use very thin brushes and take painstaking care over each brushstroke.

Lacquer painting can be applied to an impressive range of objects.

Over the centuries, lacquer painting has been used to decorate a wide range of objects. Some of the most popular are small storage boxes, like jewelry boxes or pencil cases. However, there are also many examples of painted cigarette cases, book covers or bindings, tables, chairs, cradles, chess boards, and even musical instruments.

Lacquer painting is most often applied to objects made from papier-mâché. Most small cases or caskets featuring lacquer painting are papier-mâché, as are many decorative objects like the medallions described above. Additionally, wood can also provide a good foundation for lacquer art.

Lacquer painting is not always miniature.

While most of the objects described above are on the smaller side, lacquer painting isn’t always practiced on a small scale. For example, the Juma Mosque in the Itchan Kala – the walled old town of the city of Khiva that is now a UNESCO World Heritage Site – is supported by 213 wooden columns that are covered with lacquer painting. This example perfectly illustrates the two-fold value of lacquer painting: not only is it decorative, it can also be used for preservation and to protect objects from weather and the effects of age.

Motifs for lacquer paintings are often derived from folklore and literature.

The scenes and motifs depicted by lacquer artists – both contemporary artists and their historic counterparts – are often drawn from classical medieval literature and folklore. Epic poetry, which was an important art form in the medieval Islamic world, provides a rich source of inspiration. In examining a decorative table or an exquisitely detailed jewelry box, for example, you might recognize an episode from Omar Khayyam’s Rubaiyat, Ferdowsi’s Shahnameh (Book of Kings), or Nizami’s Khamsa (a quintet of narrative poems).

Lacquer painting enjoyed its most fruitful period between the 15th and 17th centuries.

From the mid-1400s to the 1700s, lacquer miniature painting was a thriving art form in Uzbekistan. The high quality of the work produced during this period was due in large part to the training institutions, which had sprung up to nurture promising young artisans. These included the Samarkand School of Miniature, the Khirot School of Miniature, and the Boburids School of Miniature. The 17th century saw the founding of the Tashkent School of Artistic Painting. This continued the tradition through master artists such as Kamoliddin Bekhzod and Makhmud Muzakhib.

By the early 20th century, lacquer art had almost disappeared in Uzbekistan.

Despite its popularity, lacquer miniature painting fell into a decline in the 18th century due to internecine conflict in the region. The Soviet regime took a further toll as many traditional arts and crafts were repressed during this period. As a result, by the early- to mid-20th century, very little of lacquer painting’s rich legacy remained in Uzbekistan.

Today it is enjoying greatly renewed levels of interest.

However, in recent decades, and particularly after Uzbekistan achieved independence in 1991, lacquer miniature painting has been experiencing a rebirth. An important step towards reestablishing the art form was the formation of the Usto Association. Created by the Art Fund of the Artist Union of the Republic of Uzbekistan, this organization works to preserve, develop, and revive a range of traditional Uzbek arts, including lacquer painting. At the same time, the Republican College of Art in Tashkent opened a Lacquer Miniature Department to help train a new generation of lacquer artists.