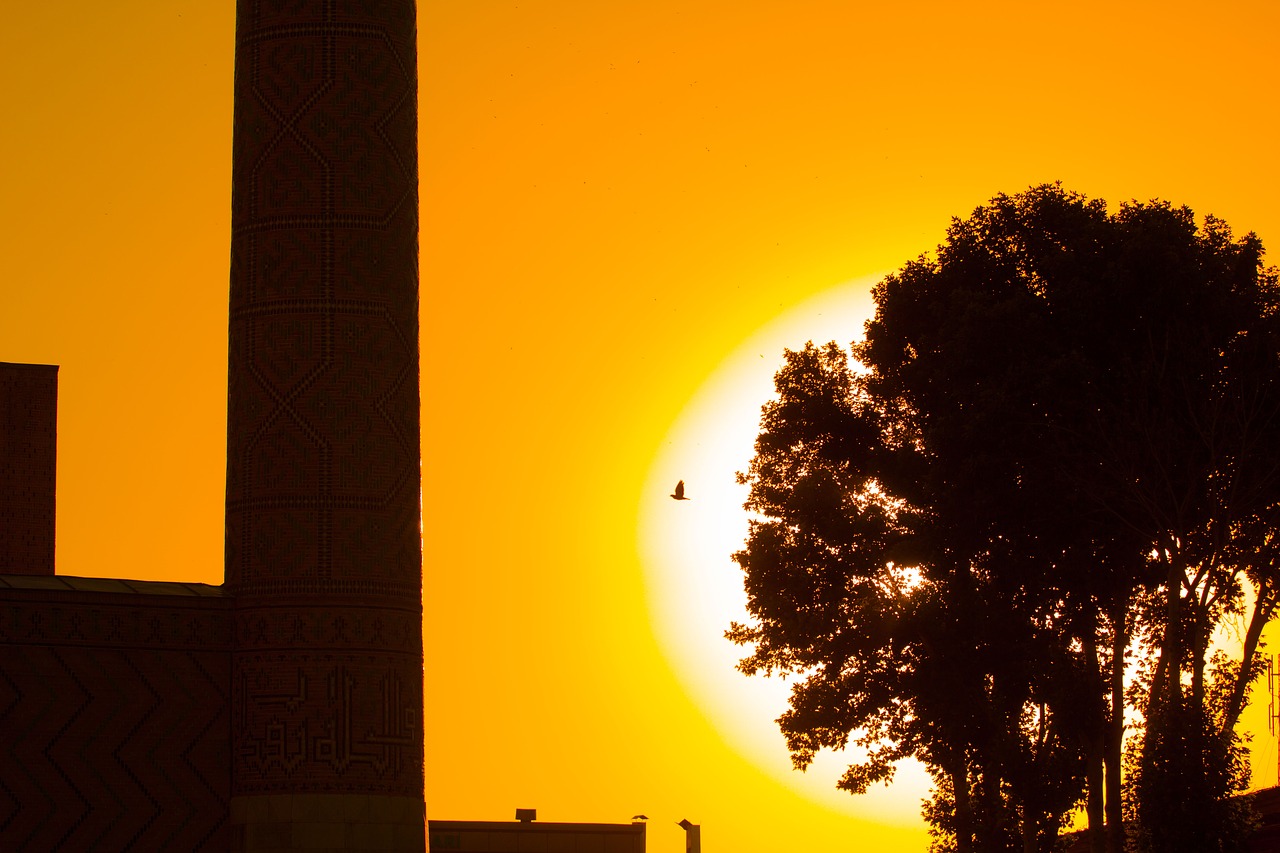 Through the Convention for the Safeguarding of Intangible Cultural Heritage, adopted in 2003, UNESCO works to preserve and protect those aspects of cultural heritage that go beyond concrete objects that we can see and touch. According to UNESCO’s definition, Intangible Cultural Heritage (ICH) comprises a vast and vibrant body of traditions, knowledge, and living expressions that stretch across a broad range of domains, from performing arts to social customs to the skills used in the making of traditional handicrafts.

To help these cultural expressions obtain the support and protection they deserve, UNESCO maintains a comprehensive list of ICH practices that are recognized by communities, groups, and sometimes individuals as important aspects of their cultural heritage. At present, Uzbekistan has the following seven examples of ICH inscribed on the list.

The classical music tradition known as Shashmaqom has been evolving in the urban centers of Central Asia for over a thousand years. Meaning “six maqoms” (in traditional Arabic music, a maqom is a type of melody), Shashmaqom is a unique fusion of vocal and instrumental music, melodic and rhythmic patterns, and poetry. Its early development was heavily influenced by advancements in poetry, mathematics, and Sufism that characterized the Islamic Golden Age. Shashmaqom music, which can be performed by a soloist or a group, typically involves fiddles, lutes, frame-drums, and flutes, as well as vocal sections. The standard notation system is able to record only the basic framework of Shashmaqom. Therefore, the principal means of preserving the music and its associated spiritual values remains oral transmission from master to student.

Located in southeastern Uzbekistan along the historic Silk Road, the Boysun District is one of Central Asia’s oldest inhabited areas. As the Silk Road diminished in importance and political changes reshaped Central Asia’s social and economic landscape, the region became quite isolated. As a result, many of the district’s ancient customs, traditions, and beliefs have been remarkably well-preserved: these include practices used to conduct rituals and ceremonies such as weddings and funerals, music associated with particular festivals, and epic legends and dances. Today, the region is home to about 82,000 people.

Literally translated as “big song” or “great song,” Katta Ashula is a type of traditional song from Uzbekistan’s Ferghana Valley region, which is home to a diverse array of cultural groups. An original and highly unique genre, Katta Ashula is a blend of singing, instrumental music, performing arts, poetry, and sacred rites that embraces topics ranging from love to philosophy. Katta Ashula is performed by no fewer than two and no more than five singers/performers, who learn their artistry through demanding apprenticeships with a master. Like Shashmaqom, Katta Ashula is transmitted orally rather than through written records.

Eloquent verbal sparring takes center stage in Askiya, a genre of Uzbek verbal folk art. Often performed at folk celebrations, family rituals, and similar festivities, Askiya takes the form of dialogue between at least two participants who debate and discuss a particular theme using elegant language and witticisms. The participants must be masters of the Uzbek language and employ quick and skillful reasoning, confident improvisation, and humorous banter in their interaction. Some 30 forms of Askiya are currently known, and while each has its own distinctive features, all forms share the common goal of using humorous and precise observations of daily life to draw attention to important social issues and to nurture cultural and social development.

Hailed as Uzbekistan’s national dish, palov—a mix of rice, meat, and vegetables—is far more than the sum of its parts. While it is often consumed as a regular meal, palov is also an important symbol of hospitality and generosity: it is served on ritual or special occasions like weddings, prepared to help people in need, and eaten to honor loved ones who have passed away. For Uzbeks of all ages and social groups, making and sharing palov is an important traditional act that helps to strengthen social ties, promote values such as solidarity and unity, and maintain the local traditions that are vital to a community’s cultural identity.

Uzbekistan is one of many countries to celebrate Nowruz, or the Persian New Year, which falls on March 21. Literally translated as “new day,” Nowruz is a time of major public festivities, cultural performances and events, gatherings with family and friends, and the exchange of gifts. As with many other ritual holidays, food and feasting is also an important part of Nowruz, and many Uzbeks welcome the new year with special traditional dishes.

Historically, the Uzbek city of Margilan was an important center for making ikat atlas and adras: the boldly colored and beautifully designed traditional fabrics that have long been one of Uzbekistan’s most distinctive handicrafts. However, this traditional artisanal knowledge suffered and all but disappeared under the Soviet regime. In an effort to protect and revitalize these traditions, the community of Margilan launched the Crafts Development Center in 2007 as a way to safeguard, develop, and promote the art of atlas and adras making.