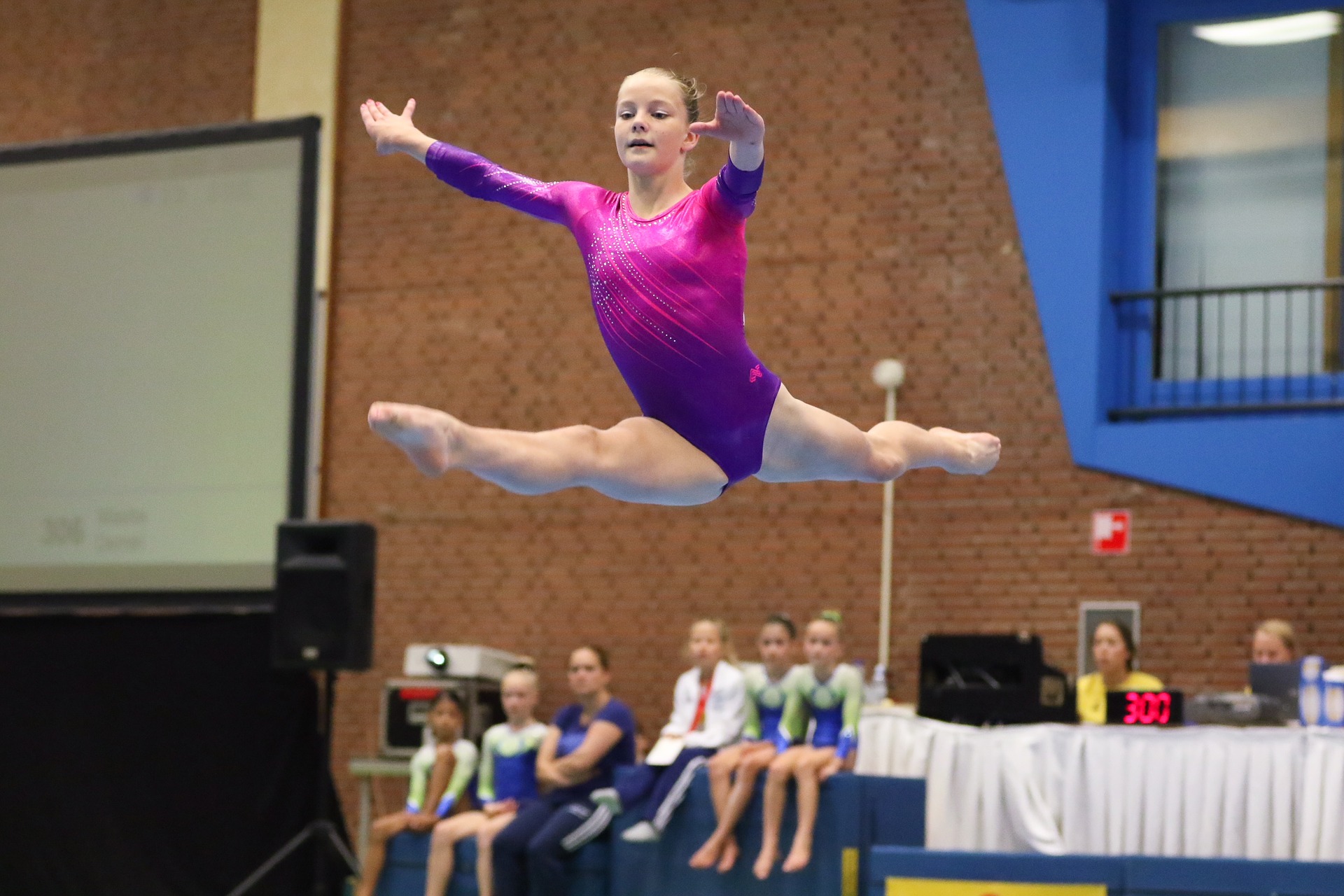 The Uzbek Federation of Gymnastics was founded by Lola Karimova-Tillyaeva in 2005 with the goal of raising the profile of gymnastics in Uzbekistan: a goal that, according to current participation figures, is not only being met, but dramatically exceeded. In 2009, just 2,500 Uzbek children were involved in some form of gymnastics; at present, more than 30,000 participate in gymnastics classes and events.

These booming participation figures are a testament to the work the Federation has done not only in identifying and training Olympic-caliber athletes, which is certainly one of its primary focus areas, but also in making gymnastics more accessible to the general public. Among its many outreach activities, the Federation frequently arranges regular seminars and master classes for physical education teachers and students at schools all around Uzbekistan, making it much easier for beginners to get their first taste of what was previously an exclusive sport.

One of the biggest discoveries for gymnastics novices is that “gymnastics” isn’t a single discipline: the sport is actually made up of several different events, each an officially defined competition type. The main categories of gymnastics, which in Uzbekistan are now all represented together under the umbrella of the Uzbek Federation of Gymnastics, include the following:

Vault—The equipment for this event consists of a runway, a springboard, a vault, and a landing area. Competitors launch themselves from the springboard to the vault, where they perform various aerial maneuvers before dismounting into the landing area. Judging criteria include form, body alignment, height, and the number and difficulty of the on-vault maneuvers.

Uneven bars—In this event, which is a stunning showcase of strength and versatility, two bars are set approximately six feet apart; the low bar is just over five feet off the ground, and the high bar is eight feet off the ground. Judging is based on the gymnast’s ability to move seamlessly from one bar to the other without pausing.

Balance beam—At just four inches wide and standing four feet off the ground, the balance beam is an intimidating and impressive event. Gymnasts must execute a variety of tumbling and balance maneuvers, including jumps, somersaults, and twists, as if they were performing on the floor.

Floor exercise—Floor routines blend dance elements and tumbling moves, and are typically choreographed to music. Handsprings, flips, and other daring technical maneuvers are all on display in this event.

There is also a separate category of artistic gymnastics for men, although that is not currently represented by the Uzbek Federation of Gymnastics. Men’s artistic gymnastics events include floor exercise, vault, still rings, pommel horse, parallel bars, and horizontal (high) bar.

Combining elements of ballet, artistic gymnastics, and apparatus manipulation, the rhythmic gymnastics event showcases flexibility and grace. Rhythmic gymnasts perform five separate routines, each of which involves a different apparatus: ribbon, ball, rope, clubs, and hoop. Judging is based on the precision and coordination with which the gymnast can manipulate whichever apparatus she is using—tossing and catching the hoop, balancing the ball on her body, etc.—while also executing complicated jumps, steps, and other floor moves. At present, rhythmic gymnastics is a women’s-only event at the Olympic Games.

Although it was only added to the Olympics in 2000, trampoline and tumbling—or T&T, as insiders like to call it—is already the second-most popular discipline after artistic gymnastics. Four events make up T&T (though not all are specifically designated Olympic events): individual trampoline, synchronized trampoline, double mini trampoline, and power tumbling.

In individual and synchronized trampoline, an individual on one trampoline or two gymnasts on side-by-side trampolines perform a routine consisting of a number of set skills and moves. These are not typical backyard trampolines, however: they’re powerful enough to allow gymnasts to bounce up to 30 feet high during their routines. The double mini event, on the other hand, uses a smaller-sized, two-level trampoline. Lastly, power tumbling is an explosive series of flips and twists that athletes perform along the length of a specially sprung tumbling track.

While other gymnastics disciplines involve the use or manipulation of apparatuses and equipment, in acrobatic gymnastics, the gymnasts are the equipment. Two-, three-, and four-person teams work together to perform a wide variety of handstands, holds, and balances, as well as throwing and catching routines, which all take place on the same mat used for the floor exercise event. Not yet an Olympics event, acrobatic gymnastics is growing in popularity and is part of a number of other international competitions.