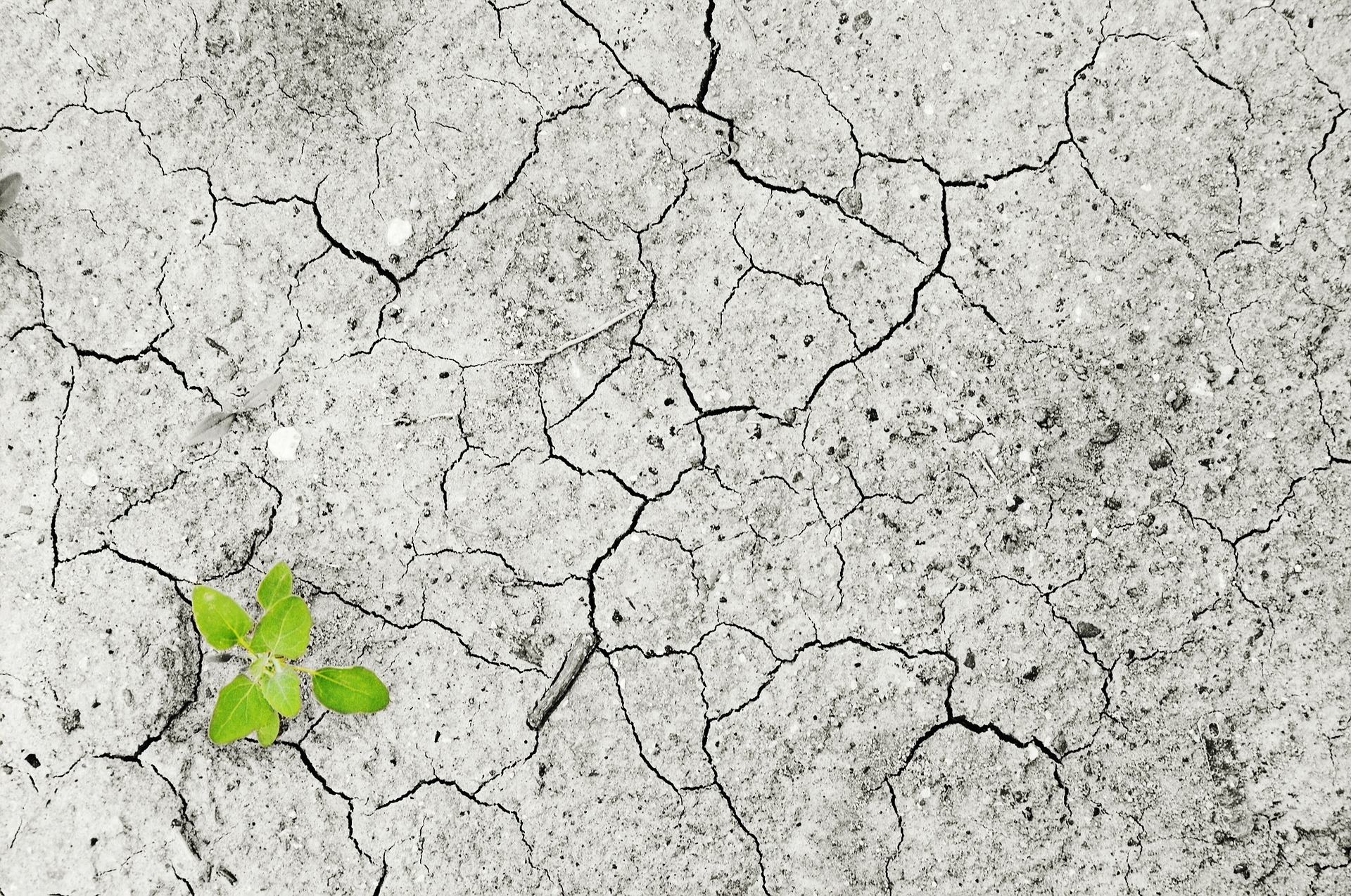 Based in Los Angeles and Paris, The Harmonist is a new fragrance house with a strong commitment to the natural world. Not only does The Harmonist draw inspiration for its signature scents from natural elements—specifically, the five feng shui elements of water, fire, earth, metal, and wood—the company is also committed to actions and advocacy that will help safeguard these elements in the face of a changing climate and a rapidly growing global population.

Recently, The Harmonist premiered The Droplet, a unique multisensory art installation that aims to build awareness of issues around water scarcity and to spark conversations and questions about what we can do to protect and conserve this precious natural resource. A 12-meter-high pavilion, shaped like a falling water drop and surrounded by an envelope of mist, The Droplet is set to tour internationally over the next two years, engaging viewers all around the world in this urgent discussion.

With so much of today’s news being taken up by stories of droughts and wildfires, there’s no question that The Droplet is a very timely project. Indeed, many experts believe that water scarcity will soon become one of the most pressing issues facing humanity and our planet. Read on to learn some key facts, figures, and ideas about water scarcity, and why water conservation is so important.

What is water scarcity?

It’s important to note that water scarcity covers both physical shortage of water—for example, in a region that receives limited rainfall—and a lack of access to water supplies due to inadequate infrastructure or insufficient institutional support in ensuring a regular supply.

How has water scarcity changed over the years?

Scientists and researchers studying the world’s water supply have observed a number of emerging trends in recent years that demonstrate both the urgency and the complexity of addressing water scarcity. These include the following:

Growing levels of water stress worldwide—In examining recent data, water scientists have noted that water stress is more prevalent, as well as more severe, than it was a decade earlier. New maps produced through detailed data modeling reveal that every continent is currently experiencing higher levels of water stress; areas particularly affected include China, South and Central Asia, and Africa.

Water stress no longer confined to arid regions—Decades ago, water stress was almost exclusively a problem for arid regions, but that’s no longer the case. Data shows that many non-arid regions in the East Coast and upper Midwest United States, as well as in Europe, are facing significant water stress. Reasons for this shift include the increasing demands of a growing population, and supply being affected by climate change and similar factors.

Significant annual variability in some areas—For a number of areas that experience elevated water stress, such as Australia, northwest India, the western United States, and northern China, the situation is further complicated by the fact that the available water supply can vary greatly from year to year. This can lead to a risky situation as a number of consecutive low-water years makes these areas highly vulnerable.

Increasing risks to food security—Considering that the majority of the world’s water (about 70% of freshwater withdrawals) is used for agriculture, water scarcity problems can quickly grow into food security issues. Many of the world’s major irrigated crop regions are already facing significant water stress, which is likely to continue growing as global demand for food increases and climate change continues to impact water supply.

Here are some important statistics on water scarcity.

Today, an estimated 1.2 billion people live in areas affected by water scarcity, and a further 1.6 billion people face economic water shortage; that is, water shortage caused by a lack of infrastructure to draw water from rivers and aquifers. Of these people, anywhere between 700 million and 850 million do not have regular access to clean and safe water for drinking and washing. Up to 80% of all illnesses in developing nations are linked to poor water quality, and an estimated 1 million people die from water, hygiene, and sanitation-related disease each year.