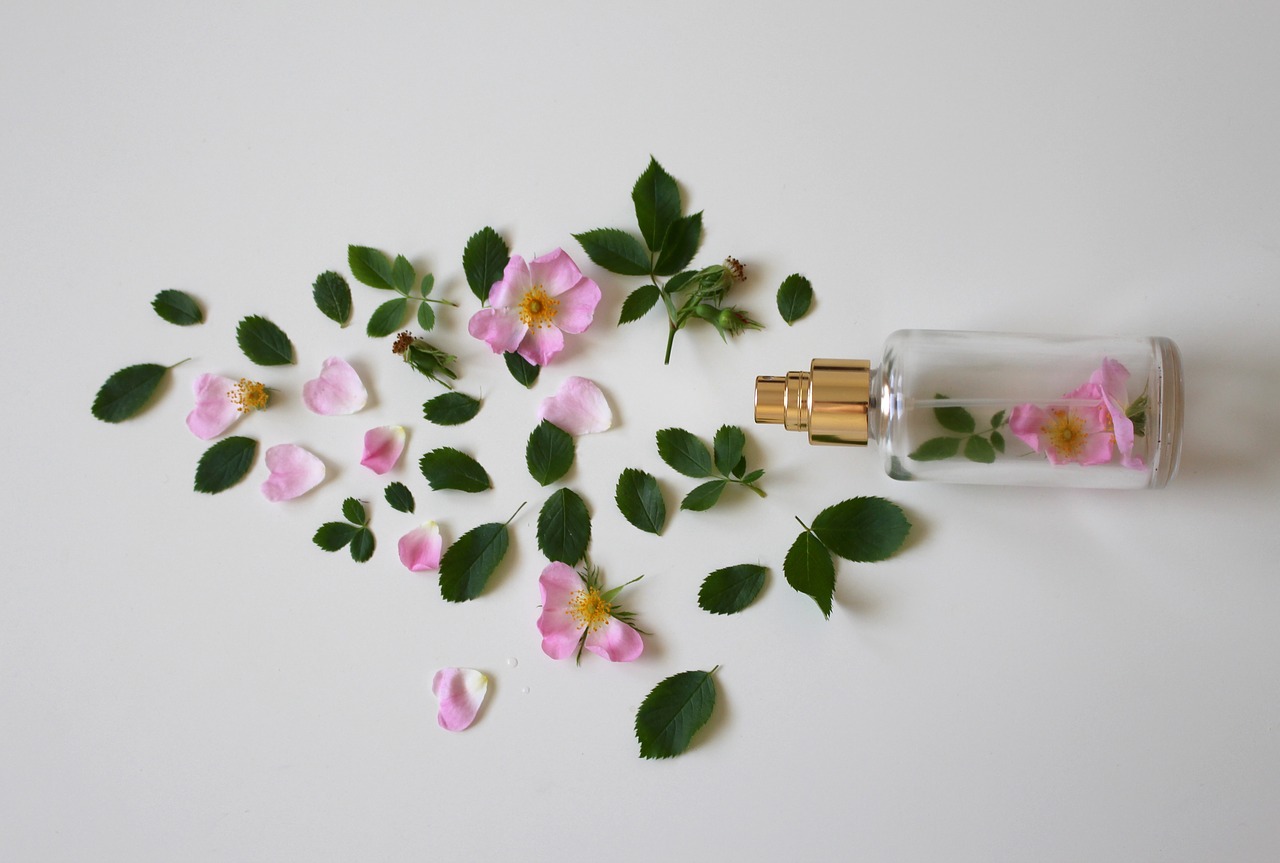 If you peruse the descriptions of the different signature scents from The Harmonist, a new maison de parfum that draws inspiration for its fragrances from the ancient Chinese philosophy of feng shui, you’ll see references to “top notes,” “middle notes,” and “base notes.” But what exactly do these classifications mean, and how do they relate to the way a perfume smells? Read on for answers to these and other frequently asked questions about fragrance composition.

What are fragrance notes and accords?

There’s a reason why perfumes are often described using musical terminology. Just like a piece of music, a perfume is made up of many different elements, or notes, all of which are carefully combined to create a distinctive, overall scent.

A fragrance note is essentially the perfumer’s term for “element.” Sometimes, the term “note” is used to refer to a perfume’s actual ingredient, such as rose or orange blossom, while at other times, it is more loosely used to describe a discrete, identifiable smell found in the perfume. When a few different notes are blended together, this creates an “accord.” Just like a chord in music, where several different notes played together in harmony produces a unique sound, an accord is a distinct fragrance formed from the combination of multiple scent notes.

Over the years, many perfume makers—or “noses,” as they are often called—have developed particular accords that are used over and over again in fragrances because of their distinctiveness and flexibility. Often, changing just one or two notes in an accord creates an entirely different scent; “noses” know how to effectively manipulate these different notes to form unique combinations. It’s also interesting to observe that there is no limit as to how many notes a particular fragrance can or should have, so top perfumers, like musical composers, may be working with dozens of different notes to create one perfect blend.

What is a fragrance pyramid?

If you’re someone who likes to wear perfume, you’ve probably noticed that your scent doesn’t smell exactly the same throughout the day. The reason for this is the different notes of a fragrance can’t all be smelled at any one time; this is because the different compounds or ingredients used to create the notes have different volatility levels, which means that they evaporate at different speeds, thus revealing different notes at different times. This process is often referred to as the “life cycle” of the fragrance.

The top notes—These are the lightest notes of a perfume, and they evaporate the quickest. Also known as the head notes, the top notes are the first notes you smell in a fragrance; they introduce the wearer to the fragrance in a fresh sharp burst, entice and intrigue, and set the stage for that first impression to transition to other notes. Top notes are strong, but because they consist of the most volatile compounds, they are also short-lived—top notes typically evaporate within five to 30 minutes of application.

The middle notes—Also known as the heart notes, the middle notes are the foundation of any fragrance, making up anywhere from 40 percent to 80 percent of the total scent. Once the top notes have evaporated, the middle notes make their appearance. They are typically much more complex than the quick, sharp top notes, and are usually composed of mellow, balancing, and floral or spicy smells. The principal role of the middle notes is to round out the fragrance and serve as an important buffer between the top notes and the more slowly maturing base notes; in general, they last between two and four hours.

The base notes—Molecularly speaking, the base notes are the heaviest ingredients in a perfume. They mingle with the middle notes to create the full body of the fragrance and serve the important function of providing the lasting impression of the perfume. When a perfume has fully dried down, what you smell are the base notes, which can last as long as 24 hours after application. Interestingly, the range of base notes used in perfume making is comparatively small because only a few of these notes can physically last long enough on the skin to “fix” the smell of the perfume. Sandalwood, musk, vanilla, patchouli, and oak moss are among the most commonly used base notes; of these, some actually have an unpleasant smell on their own, but they are softened and mellowed by the blending that occurs with the middle notes and the other base notes.